I had to get a new video card recently because my parallel programming course required a CUDA compatible card and I didn't have one. The only other option was using the computers in a classroom that is booked most of the time. So after much deliberating I decided on GTX 660 Ti. 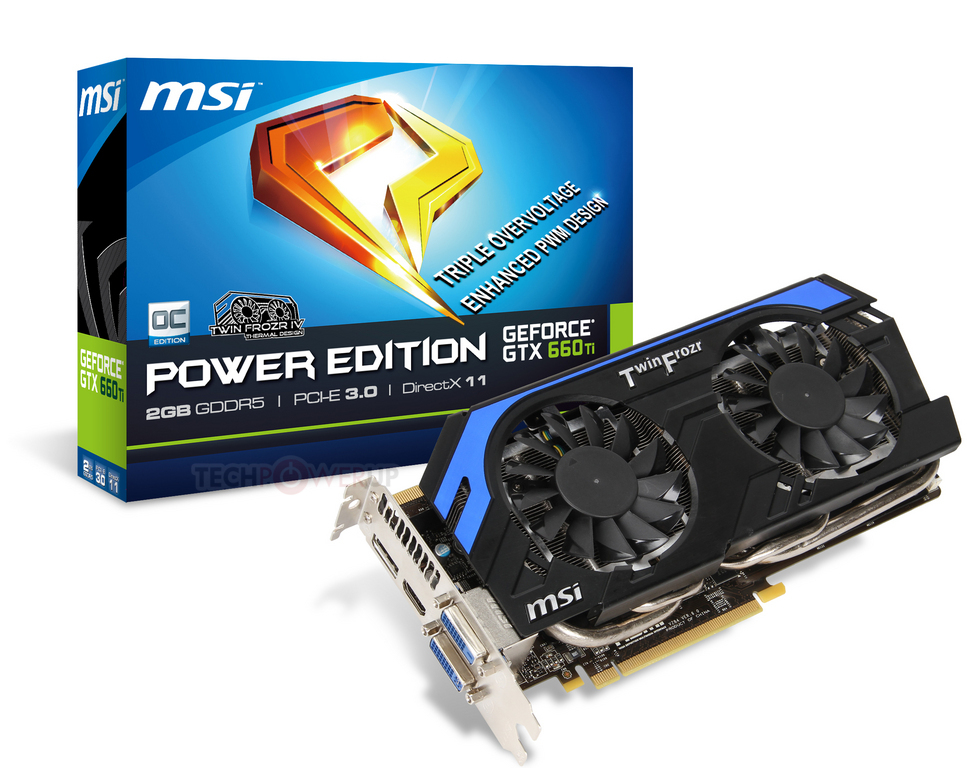